Welcome to the forum @Pain555.

Can you please give us some more details? How are you sure that the vasectomy is the culprit here? How did you come to this conclusion? Can this be proven? Please give us the whole story, or the short detailed version, if you would, please.

Hey man what are you saying?

Also, with documented studies like the one below being posted on PubMed in June 2021, I am curious if anything to do with the link below may or may not be relevant to this discussion.

Givin the fact that stories like yours are a first for my eyes and/or ears, and givin the timing of your story, I would like to at least address such potential alternative possibilities.

First case of postmortem study in a patient vaccinated against SARS-CoV-2 -...

A previously symptomless 86-year-old man received the first dose of the BNT162b2 mRNA COVID-19 vaccine. He died 4 weeks later from acute renal and respiratory failure. Although he did not present with any COVID-19-specific symptoms, he tested...

Hey @Pain555, I am sorry to hear this. I’m still not sure what to make of this. You are also the first that I have heard of that had doctor’s that wanted to check for potential organ failure because of vasectomy related anything.

You never did mention if the PubMed article was relevant to your story or not.

Hi. So mate am I reading this right you attributed your vasectomy to all these problems. I am speaking with a friend who has the kidneys pain as you and therefore I am curious kidney and liver failure.

And BTW, I have been researching this topic for over a decade. In that time, I have never ran across many of aspects of your story.

But, being diagnosed with organ failure at any point in time due to the vasectomy itself… That’s a new one on me. On that note, again, I am rather baffled by this horrific story.

This is nuts, how old are you? I am so incredibly sorry you are going through this.

IDK about the rest of the people that have read this story, but I have been thinking about @Pain555 story since it was posted on this site.

What are your doctor’s trying to do for you if anything @Pain555? How long have they given you to live assuming your condition is terminal?

What was your doctors hypothesis as to how this is happening? If they concluded as you described, they certainly must have some sort of working hypothesis.

If what your doctors are saying has been conclusively proven to be true, please share those critical details with us. Like I said, stories like yours are a first for me and countless others and I am still thinking there might be another potential explanation here. Or, I am hoping there is anyway.

I have read many stories over the last decade that described what could very well be something related to a non typical autoimmune response. There are several such inconclusive stories on this website, but nothing that comes close yours.

Some people, including myself, have likely wondered if you might have some sort of contributing nerve damage issue. Perhaps a combination of nerve damage issues and an autoimmune response? Perhaps one, the other, both, or none of the above? I have given your story a lot of thought, and I sure as heck don’t have any concrete answers.

Below is another write up by Kevin Hauber, whom is the admin/owner of don’t fix it dot org. 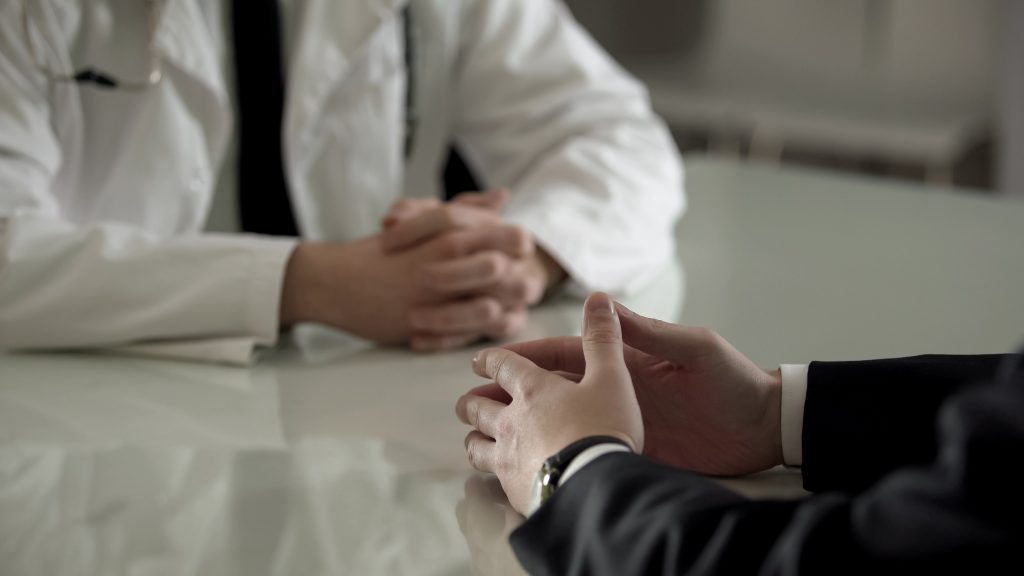 Updated January 9, 2020 Editors Note: In past issues of the Review, we have reported on the serious side effects of many forms of birth control, including Norplant and quinacrine sterilization. The following article exposes the side effects of one of...

Hey @Pain555. Just wanted you to know that I have spent a great deal of time researching for you since you posted on this site.

It’s impossible to say what’s going on in regard to your liver and kidneys shutting down, but one thing I keep seeing over and over again and has gotten my attention on several occasions (including this morning) is - do you think it’s possible that pharmaceutical medications could be the culprit?

I could post a slew of links to relevant information and quotes, but here are a couple to get you or anyone else started.

When assessing potential hepatotoxicity cases, physicians should keep in mind that ibuprofen has been associated with hepatotoxicity in the literature. Ibuprofen-associated DILI presents commonly as hepatocellular damage after a short latency period....

Published reports on ibuprofen hepatotoxicity leading to liver failure resulting in liver transplantation or death are available. However, due to the apparent low absolute risk of ibuprofen-induced liver complications, ibuprofen can be regarded as an efficacious and safe NSAID.

(Ringo) - Notice that according to that PubMed paper, ibuprofen is said to be efficacious and safe, even though a minority group of users are associated with the risk of liver failure and/or death - even with short term usage.

Cipro a Strong Antibiotic with a Nasty Dark Side

The list of Cipro side effects for the Cipro antibiotic prompted the US Food and Drug Administration (FDA) to ask for a black box warning for Cipro. Even so, while useful at treating a variety of hard-to-treat infections, the Cipro drug has been...

This a dangerous medication and only used in emergency. There are lawsuits on it for ruptures of tendons; usually starts in feet and legs but can injure any tendons. It can cause your liver to shut down. Take with care. Any side effects should be reported. This medicine made me very sick…"

Updated January 9, 2020 Editors Note: In past issues of the Review, we have reported on the serious side effects of many forms of birth control, including Norplant and quinacrine sterilization. The following article exposes the side effects of one of...

I didn’t do well on any of the medications prescribed, and in fact reacted so negatively that I ended up in the hospital a month after my vasectomy when my intestines started bleeding, causing incredible abdominal pain to accompany the testicular pain. It went from bad to worse.

Anyway, I won’t be posting anything else in this thread unless I hear back from you. I hope this tragic story makes a 180, and soon.

This sounds awful! Where are you located?

I’m in Alberta, Canada. I really hope that you find some other way to help yourself. Have you considered alternative therapies? Craniosacral? Acupuncture? Lymphatic Drainage?