Given some of the topics that I/we have been discussing lately, I thought the article below was rather interesting myself. I found the read to be rather thought provoking. 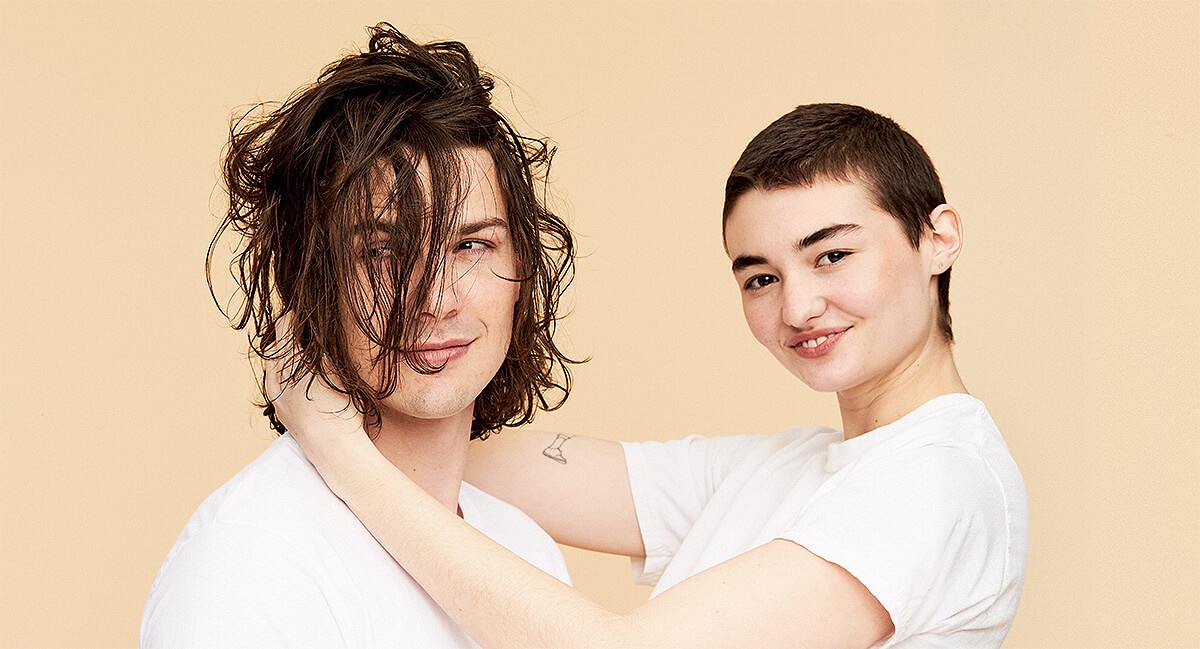 Blue balls. We've all heard of it. Many of us have probably experienced it. But what does the medical community have to say about it?

Wikipedia certainly doesn’t get into epididymal hypertension in detail, but that’s were I started.

Blue balls is slang for the condition of temporary fluid congestion (vasocongestion) in the testicles accompanied by testicular pain, caused by prolonged sexual arousal in the human male without ejaculation. The term is thought to have originated in the United States, first appearing in 1916. Some urologists call this condition "epididymal hypertension". The condition is sometimes associated with certain demographics, such as men who are experiencing delayed ejaculation or inhibited ejaculati...

This is somewhat unrelated, but here’s another term we don’t see nor use here.

I certainly think it’s possible that there are other contributing factors involved with vasectomies that could mimic prostatic congestion symptoms. Whatever the case, I thought it was interesting.

Interesting reads. It’s fluid that builds up and contributing to my pain. That I’m fairly sure of. What I don’t know is why it happens and other times not as bad. Is it inflammation, blood flow and/or congestion? Big question is also whether or not a reversal would help with these type of issues. These are the questions I wish urologists knew.

I’ve got some nerve issues that come as well but those aren’t constant and seems to be tied to when the scrotum looks ‘full’ or hangs low. Anyways, don’t mean to derail this thread. Thanks for posting Ringo.

Anyways, don’t mean to derail this thread. Thanks for posting Ringo.

I think I did an excellent job completely derailing this thread earlier today, lol.

I just edited my post back to this. I’d guess some of what I was brainstorming about will become relevant in another thread another day.