Hey guys, hope you are all surviving this nightmare ok! Wondering if I can get your thoughts:

Quick history
Had vasectomy in 2017 from Dr Snip (yep).
Supposed to be easy blah blah blah back to sport and work in a few days, he does like 14 a day.

Had abdominal pain about a week or two later and ended up getting a steroid injection at the site from same dr. This didn’t really do anything and next 6 months I had flare ups in abdomen mostly with some tenderness in balls.

Went to er a few times and nothing found so put it down to this.

Found another vasectomy dr Chris lekich from Metrocentre in Queensland and researched him and saw him a few times. He believed these were flare ups and they should simmer down eventually.

Didn’t really happen, so we decided he would do the procedure again his way. Dr Snip uses clips and closed, whereas lekich uses no clips and open ended which all sounded much better.

Procedure done, some recovery but in general much better. Occasionally I would have flare ups which mostly consists of abdominal pain and tender balls but would go away.

2 weeks ago started getting crazy abdominal pain again. Feels like barb wire being pulled through stomach, with again some tenderness in balls. If I lay on left side to ‘sleep’ I’m in agony and feel a sick feeling through body. I haven’t slept for 2 weeks and been in hospital twice but they can’t find anything. Also had episodes of burning pain in urethra but urine and blood tests all 100%.

Never had any problems with erections or ejaculation or anything, maybe some mild discomfort recently.

ER doc put it to nerve pain from the vasectomy, but I’m just not sure.

What do you guys think? Does anyone else get this awful abdominal pain? Hoping it’s not related and they just can’t work out what it is…

I’m really struggling with the pain and if I didn’t have a young family I’m not sure what I would do. Thank you

Hey, welcome to the forum @Zoso.

Does anyone else get this awful abdominal pain?

Generally speaking, this place gets more individual questions or inquiries than answers or replies. If you are looking for a bunch of information and fast, a faster way to research this site is to type key words into the search bar on this site. BTW, the answer to your quoted question is - yes.

Procedure done, some recovery but in general much better. Occasionally I would have flare ups which mostly consists of abdominal pain and tender balls but would go away.

So, you had your vasectomy redone - converted to open ended. I suppose it would be logical to assume that you had both sides converted, although you never said that. Afterwards, you say you were generally much better, but the following sentence reads like you really didn’t make any headway post open ended conversation. Same symptoms as before, etc. Can you elaborate a bit more as to how long you were feeling better?

What do you guys think?

Your symptoms could be indicative a lot of things. If you actually felt better for a decent amount of time post open ended conversation, I suppose it is possible that the open end/s scarred closed over time. If that is the case, you could be dealing with a more congestive in nature trigger. If that isn’t the case, it’s also possible that you are dealing with more of a neuropathic kind of trigger. If it’s more of a purely neurological type of thing, the actual trigger gets even harder to be more certain about. If things weren’t already complicated enough, it’s certainly possible that you are suffering from more than one trigger as well.

Went to er a few times and nothing found so put it down to this.

Is it fair to assume that your doctor/s have ruled out all other possibilities such as - hernia, varicocele, hydrocele, torsion, cysts, infection, etc?

What do you guys think?

Well, I don’t just think with so little to go on. I gave you some of my initial thoughts, but who knows. No physical exam, and you are just another man with what seems to be pvp/s that I just meet online. I am not a doctor either.

I’d tell you that your symptoms are likely related to the vasectomys procedure, but that is anyone’s guess, including mine. There are countless individual stories on this website and few and far between do we hear someone report back with an update and say something like - OMG, I am so happy, the doctor/s just figured everything out, my symptoms were completely related to something else. There is at least a ~couple stories on this site where something like that has happened and it turned out to be a lower back problem, or something along those lines. But like I said, those stories are very far and few in-between.

FWIW, there are several members on this site that are from Australia, but as I was suggesting earlier, this site doesn’t get a lot of day in day out traffic on the open forum. The vast majority of people that post on this site are looking for answers and/or help for themselves. It is unfortunate, but generally speaking, the vast majority are not logging in to help others. This site is a bit dismal, can be quite negative, stressful, tends to make men’s anxiety spike, etc. That said, it’s not a wonder that there generally is not a lot of day in day out active posting on the open forum.

Hey mate, thanks so much for taking the time, I really appreciate it!

Can you elaborate a bit more as to how long you were feeling better?

Pretty much until this flare up that has been horrible, so say 2 plus years.

Is it fair to assume that your doctor/s have ruled out all other possibilities such as - hernia, varicocele, hydrocele, torsion, cysts, infection, etc?

They said there was some fluid, I think a hydrocele but weren’t too concerned about this. Nothing else as you mentioned was found.

I’m seeing another urologist Tuesday who specialises in pain so fingers crossed.my last guy just said I can’t do anything for you!!

Also, I have seen this stuff about cpps and hopeful to get some relief with the pelvic floor stretches. Hopefully this can work for some other guys. 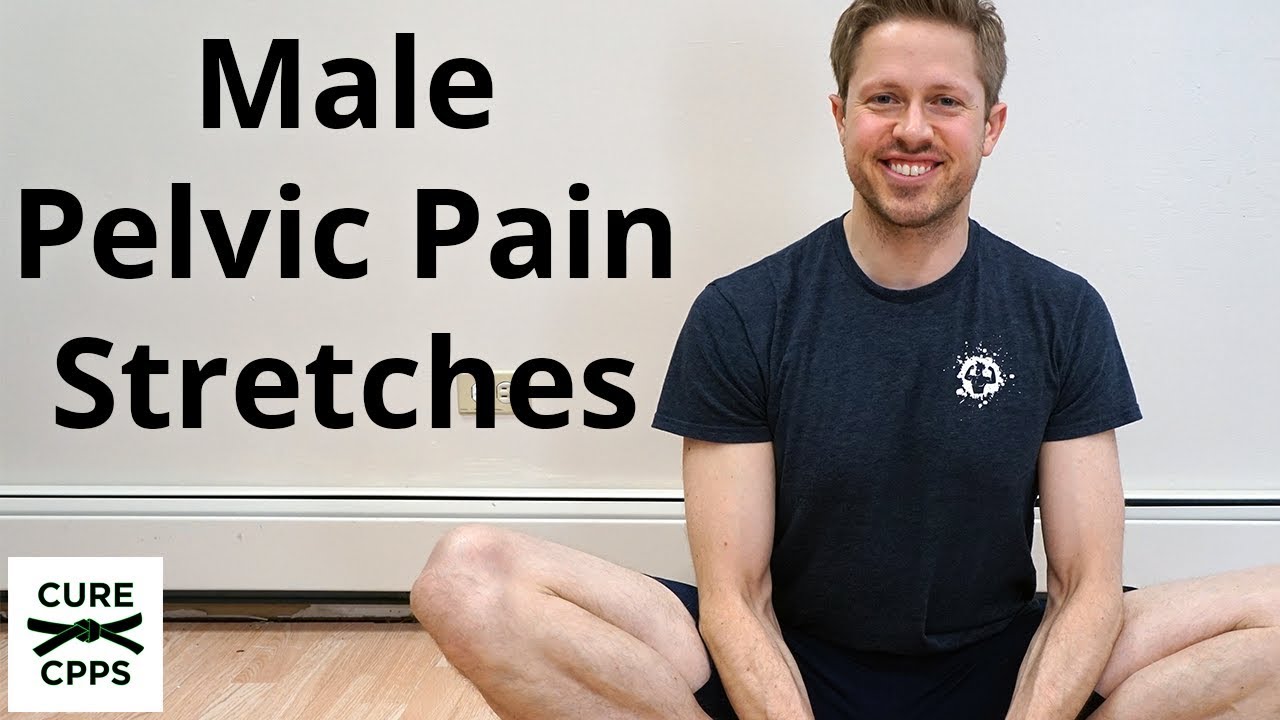 Pretty much until this flare up that has been horrible, so say 2 plus years.

That definitely helps to know that, and such details might help narrow things down, but it doesn’t automatically equal a definitive answer regarding what may or may not be going on with you.

If you keep looking over the site, a lot of men have had good results with various completely concervative options such as - various supplements, pelvic floor physical therapy (PFPT), among other things.

If you can get yourself feeling better for a couple years or so without resorting to needles or knifes again… that is a score in my book.